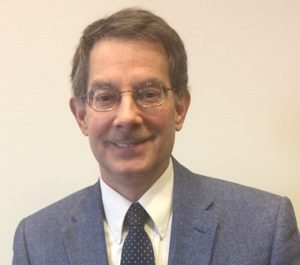 Kenneth A. Terrinoni, ICMA-CM, is the Boone County Administrator. He holds a BA and MA in Political Science, with emphasis of study in Public Administration. He is a Credentialed Manager with the International City County Management Association since 2002. Ken has been a member of the iFiber Board since its creation and have been active in other broadband efforts since 2005. He also was involved in the grant submission process that led to the funding for iFiber.

Ken wants people to know iFiber serves as the “middle mile” as it relates to broadband service in Northern Illinois. “We have barely touched the surface of our potential to grow opportunities for business and government.”

In 2005, Ken created a public safety communications/voice technology coalition of governments called “Prairie Shield.” Ken is proud of the fact he completed a semester of study in London England during his undergraduate years.